Anticipated Galaxy Note 8 and S8 will have Foldable Screen Technology

Galaxy S8 and Galaxy Note 8 are with no doubt anticipated to be the most sophisticated technology from the Samsung Company this year. It has been developed to seal the loopholes expose by the Galaxy Note 7 gadget from the same firm. The device was recalled twice and eventually a kill switch was developed to permanently disable the gadget. But fast forward 2017, the Korean firm is set to launch its next flagship smartphone. Galaxy Note has always been a hotly respected brand out of its eye-catching specifications but the Galaxy Note 7 fiasco has prompted the Samsung Company to give a smashing gadget for the sake of its brand name. It is on this peddle that Samsung is anticipated to be finalizing development of the Galaxy Note 8 and Galaxy S8 with a foldable screen.

According to unconfirmed anticipation, Samsung is set to experiment with duo screen and a bendable display model. This means that the firm will develop two distinct foldable smartphones. This two track strategy means that each of the phone will be different from the other in totality. One of the phones will have two screen while the other will have a bendable screen. The former will use a flat display while the latter will have the foldable screen bending on a single flexible OLED display. 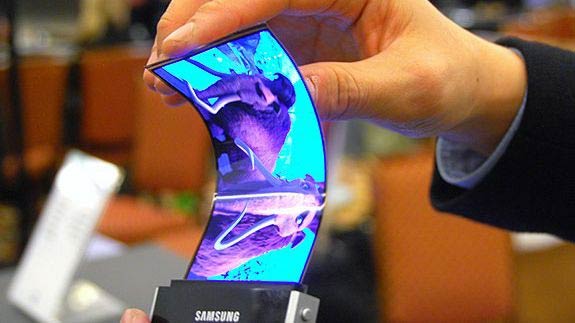 Above the foldable screen, Samsung has a full basket of new specifications that will make galaxy note 8 and Samsung S8 unique gadgets. It is set to have a 4k resolution display which would give it a major boost over its competitors. It will also abolish or do away with the home button, the button will be virtual rather than physical in the new models.

ET news a Korean tech site has been quoted suggesting that Samsung will finally unveil this flexible and foldable technology after years of holding it in their sleeves. ET news is a close ally of the firm. A similar technology was first brought to light in a tradeshow in the year 2008. The Korean press now finally believes that this technology will finally be sneaked into the smartphone world in the new products Samsung is set to unveil.

According to this Korean media powerhouse, there will be two models of the Samsung product. Galaxy note 8 will have one of the models with foldable OLED screen and the second flexible feature being a tablet computer like screen. It will be built in such a way that it can be folded halfway. The second model will have twin screens both on the front and back of the unit. It comes to be, this will be an extremely radical feature of the Samsung products. 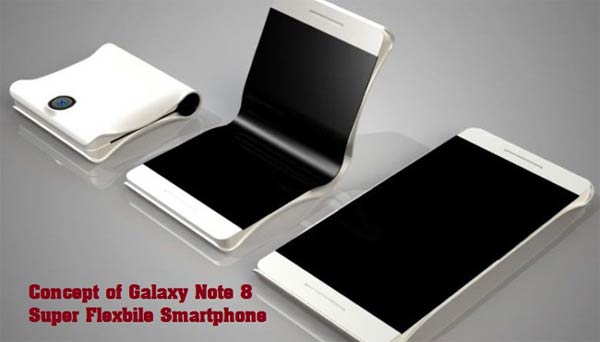 In the past, Samsung has developed other products with a similar tone of features but this new gadgets are a break away from the past devices. Galaxy Round and Galaxy Edge note can only be said to be baby features of Samsung galaxy 8. The new Galaxy is anticipated to answer the long questions of firms struggling to developed foldable devices. Lenovo OPPO and JDI have been on the run trying to develop such features but so far no substantive progress have been reported. This new concept though, looks like a replica of the YouTube demonstration video of a two screen device by Samsung in 2014.

ET news reports suggest that of the two models, Samsung will release the twin screen smartphone first. This will enable them assess the market and also enable them gauge consumer confidence in the galaxy models. They will thereafter release the foldable screen gadget. It is said that one of the gadgets will have a rectangular design (featuring the flexible, foldable and OLED display). The second model featuring the dual screen will have a tablet size with both screens acting a smartphone.

The gadget will be an out-folded smartphone, which means it will bend outwardly, according to the report from the news firm. Panels of the smartphone will also be bendable. This means that when the smartphone is folded, its front panels are OLED and the back panels works on normally. Therefore the device will be used as a tablet when unfolded.

There are facts that would back up the validity of the report. One being that the Korean firm has patent rights on foldable screen. This means that it was only a matter of time, otherwise the whole foldable screen plan had been in the plans of the company. Should the anticipations materialize, then the company would have revamped the earlier designs in a major face lift.

If all goes well, then Samsung will have pulled a great surprise to other competing smartphone firms. This is because there has not been such greatly assembled foldable screen technology in the recent times. It will be a major boost and redemption from the Galaxy note 7 that threatened to taint the name of the firm. The damaged image and name of the model will get a huge face lift with this new technology.

Thanks to Windows 10 – A New Trend is on the Way 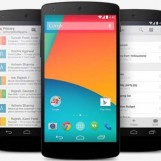